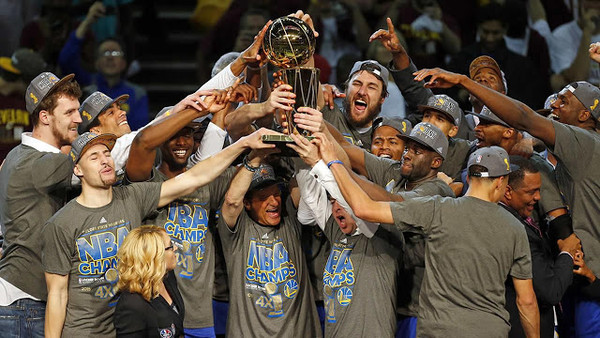 June 16th will be a day that all Bay Area residents will remember as the Golden State Warriors take home the 2015 NBA Championship against the Cleveland Cavaliers. Firecrackers, honking horns and occasional celebratory gunshots boomed across San Francisco on Tuesday night as residents celebrated their first NBA championship in 40 years. After years of unwavering dedication and loyalty through dreadful decades (some say it’s insanity while we consider it to be admirable fandom), the city deserves this moment of celebration knowing that the drought is finally over. If you’re planning to move and you’re looking for a city that’ll provide you with the best overall experience as a sports fan, come to the Bay Area and see what communion for sports is all about. Sure we may be a bit biased considering the fact that we’re huge Warrior fans ourselves, but you’ll know what we’re talking the minute you step into the Oracle Arena for your first game and feel the energy of thousands of devoted fans. Even if the Warriors didn’t take home the championship title in the finals, we know the city would still be celebrating because there’s a mutual understanding that every loss comes with another opportunity and no sports teams would have a chance at becoming champions if their fans lost confidence in them. So cheers to all the devoted fans who have been waiting 40 years to see this day and to the Warriors for working hard to make this dream become a reality.

We thought it’d only be appropriate to dedicate this post to our NBA champions and give you a glimpse of what “home” is like in the Bay Area for some of these professional players. We know a lot of you must be curious about what type of real estate investments these players are making, and where in the Bay Area these luxury homes are located. What’s surprising is that even with this championship title, the Cavaliers are better off financially than the Warriors, especially when it comes to the real estate market. According to a Zillow analysis of the teams’ payrolls and the price of homes in Cleveland and Oakland, the total 2014-2015 salary of all of the Cavs’ players could buy 60 percent of the homes available in the city. Meanwhile, if the salaries of the Warriors team up, they could only buy 25 percent of the homes available in Oakland. “The median home in the city of Cleveland was valued at $52,200 in April,” Zillow reported. “In Oakland, right in the middle of the incredibly hot San Francisco Bay Area housing market, the median home value in April was roughly 10 times higher than in Cleveland, at $526,800.” Although some of this information might be outdated due to confidentiality issues, we hope you’ll get a better feel for the types of homes these NBA superstars are taking up in the Bay Area real estate market by the end of this post. 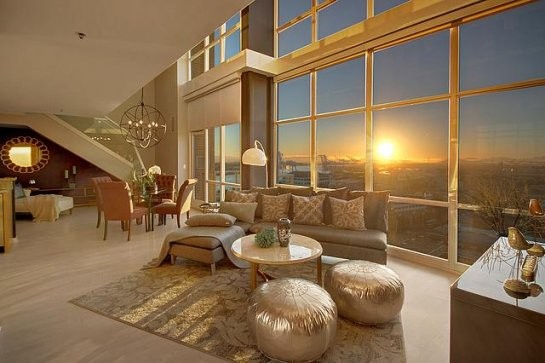 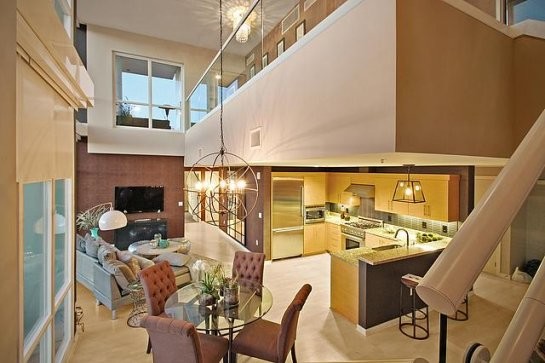 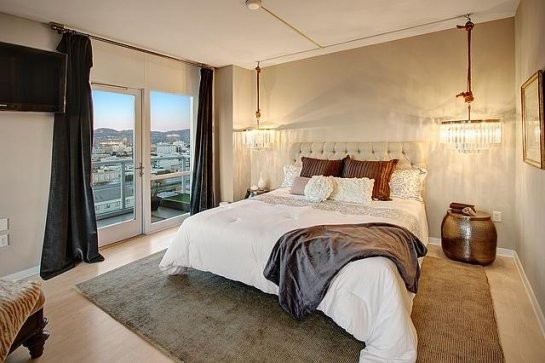 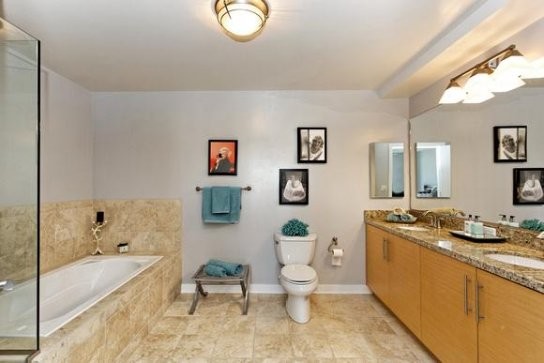 Features: Located just 11 minutes away from the Oracle Arena, Curry’s former modern abode offers three bedrooms, four bathrooms and approximately 2,084 square feet of living space. The property is a corner unit apartment and features floor-to-ceiling windows, three balconies and a patio with a gas fire pit. The penthouse flaunts sprawling views of the bay and surrounding city. Interior highlights include Thermador appliances, custom light fixtures and designer finishes. Last but certainly not least, the home comes with three parking spaces, storage and access to building perks such as a fitness center, a pool and concierge service.

Description: Although the NBA’s MVP has moved onto a home more befitting of his talents, at least we can see what his home life was like before he started rising up in the ranks. We’re honestly surprised at how modest his former home was compared to the homes of his teammates and his other NBA counterparts. Records show that Curry and his wife bought the loft in November 2012 for $1.475 million. They put it back on the market a little less than a year later at $1.645 million. When it failed to net a buyer, they took it off the market. It returned in mid-April at $1.499 million, and quickly received a full-price offer. The Golden State sharpshooter is said to have embraced a more suburban lifestyle in a single-family home upon the sale of his former penthouse. 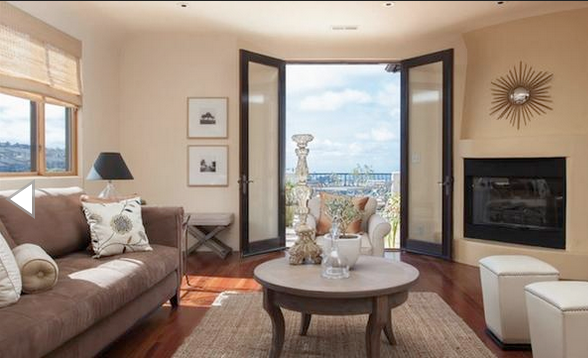 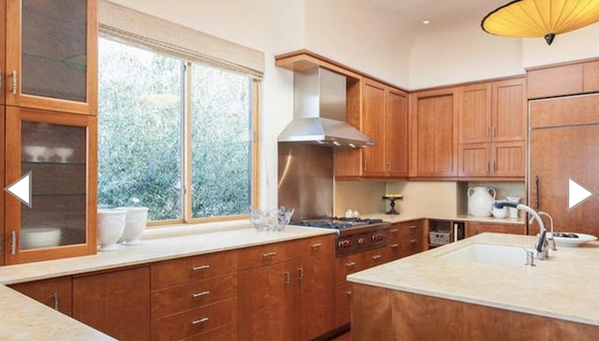 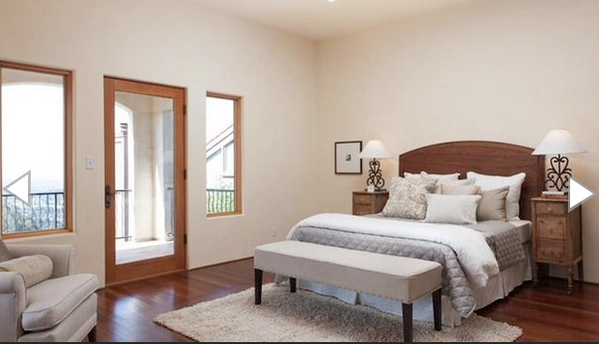 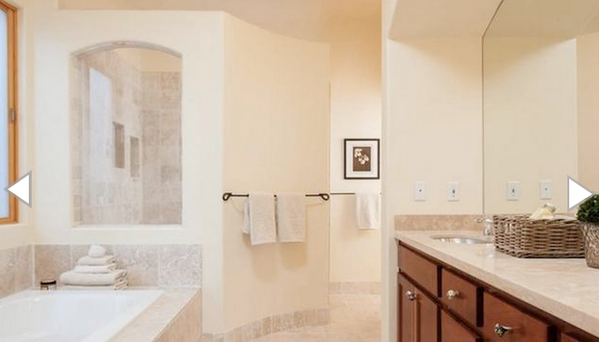 Features: Located in Claremont Hills, the 2001 build offers five bedrooms, five bathrooms and nearly 5,000 square feet of living space. The home features a chef’s kitchen and a 5.1-kilowatt solar installation, and each of its three floors open onto balconies with unobstructed views of the Bay Bridge and water.

Description: Right off the bat we can tell you that Andre Iguodala got a great deal on this 5 bedroom/5 bathroom home in Claremont Hills that he purchased in 2013. If you take a look at the view he gets to wake up to each morning, $1.84 million dollars doesn’t seem half bad. Especially if you compare his home to Curry’s former penthouse, the amount he’s paying per square foot is a bargain. In addition to his new Bay Area spread, Iguodala owns a 3,400-square-foot home in the Sherman Oaks neighborhood of Los Angeles, which he purchased in 2008. The Springfield, Ill., native also owns a trio of homes in the Chicago area. Now that he won the MVP title in the NBA finals, we’re excited to see what new real estate investments he plans to make. 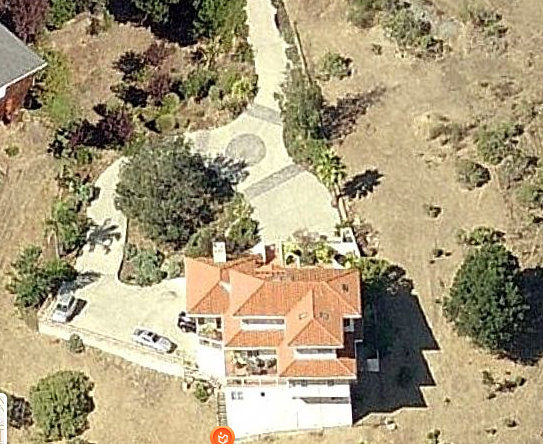 Features: This 4,787 square foot single family home has 3 bedrooms and 3.0 bathrooms. With two stories and a 11 room count, there’s more than enough room for this NBA star to live comfortably. This property was remodeled in 1997 with a 9/10 construction rating and last sold for $987,000 in October 1997. Nearby schools include Skyline High School, Oakland Hebrew Day School and Carl B. Munck Elementary School. Compared to all other single family homes in Oakland’s Skyline-Hillcrest Estates neighborhood, Denton Pl has a very high estimated value (top 10%), very high square footage (top 10%), and a very large lot (top 20%).

Description: Due to the lack of images, it’s hard to really see how luxurious this NBA player’s Oakland home is. What we do know is that the Lee family purchased this home back in 1997 and haven’t put the house back on the market ever since. From what we can tell by Google Map images, is that his is located in a secluded suburban area amongst other million dollar homes. Seems to be a comfortable fit for the 6’9 Warriors player who stepped up in the playoffs for his team. Since we know how confidential he seems to want to keep his residential life, we’re not going to go into too much detail on his home. 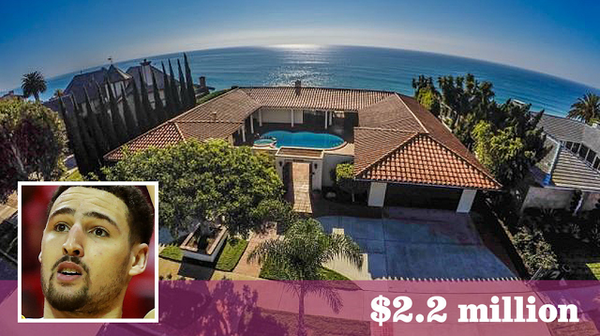 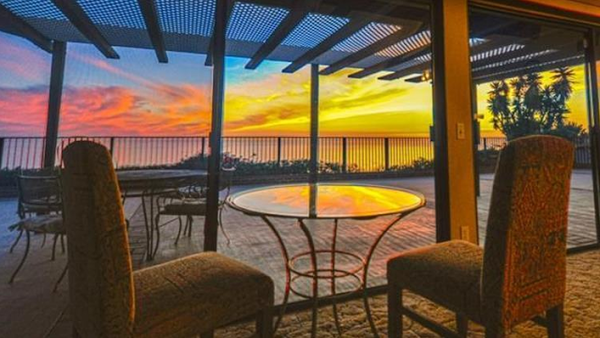 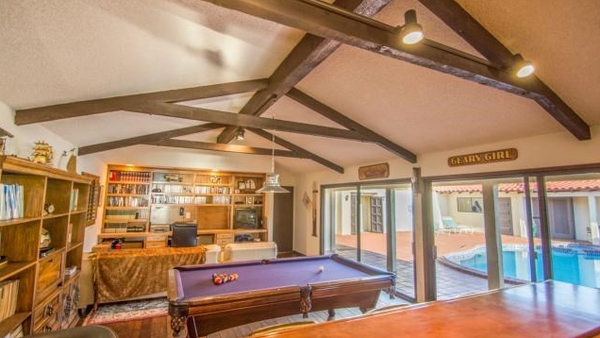 Features: The single-story house, replete with vaulted ceilings with exposed beams, features a family room/dining room with a fireplace and an entertainment wing with a wet bar, a pool table and a lounge area. The ocean-view master suite has his-and-hers baths for three bedrooms and 3.5 bathrooms in more than 2,400 square feet. A pair of two-car garages flank the entrance to the home. Set on more than a quarter of an acre in the Capo Beach area, the Spanish-style ranch house has a central courtyard with a pool and spa, two guest casitas and a 100-foot-wide patio with unobstructed ocean views.

Description: Since we couldn’t find too much data on Klay Thompson’s Bay Area home, we figured we give you a glimpse of this new home he just purchased in Orange County. The property originally came to market for the sale price in December and was under contract in about 10 days, according to records. Michael Boyd of Coldwell Banker was the listing agent while Casey Wootan of Century 21 OMA represented Thompson in the sale, which closed in February of this year. In November, the 25-year-old signed a four-year extension with the Warriors worth about $70 million, which means that we expect a few more real estate purchases from the other half of the “Splash Brothers”. Not a bad initial investment for a 25 year old, don’t you think?