If you’ve ever been to Sunnyvale, California or any of the neighboring cities, you’ll notice that the area tends to leave a lasting impression on you. Whether it’s the all-too-perfect weather, the diverse melting pot of people or the endless amount of employment opportunities, there’s an exhilarating energy that makes it one of the top destinations for new homeowners. Although we could go on about the amount of pride we have for this city, we wanted to focus this blog post on something we believe doesn’t gain enough recognition: Sunnyvale’s empowering sense of community. To all the Sunnyvale residents currently reading this right now, you should feel very proud of yourselves for setting a new standard for community involvement. Why this news about the spur of social uprisings in Sunnyvale hasn’t gone viral yet is something we’re baffled about, but it’s only a matter of time before the world catches onto the extraordinary things the residents of this city are accomplishing. From challenging each other to find ways to conserve water amidst California’s drought to raising funds for low-income families during a time of need, the world has a lot of learn about the power of collaborative efforts from the residents of Sunnyvale. Now just imagine how much positive social impact can emanate as a result of more communities hopping in on the action. In the words of Elder Russel Ballard, “Great things are brought about and burdens are lightened through the efforts of many hands anxiously engaged in a good cause.”

For those of you deciding where to make your next move and looking to be apart of a community making a difference, we’re confident you’ll put Sunnyvale at the top of your list after reading this article. As if our previous blog post about the ‘Top 10 Reasons Why You Should Move to Sunnyvale‘ wasn’t convincing enough, you’ll be assured that the residents of this thriving city are really pushing for a new standard of living. Here are some of the most current event news exemplifying the profound sense of community in Sunnyvale, California. 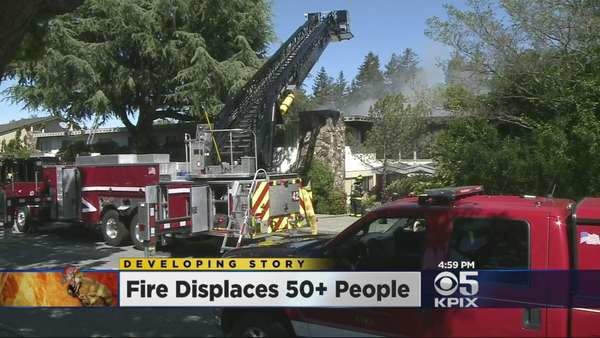 April 20, 2016 – On April 15, a vicious fire broke out at Twin Pines Manor Apartments in Sunnyvale, leaving the site’s 81 units uninhabitable due to smoke, heat and water damage. The total number of victims from the fire now stands at 169 as of April 27, most of which are working class families holding two jobs. The search for a new home comes as a hard hit for all the tenants affected by this unexpected tragedy, especially amidst Sunnyvale’s competitive housing market. Since then, the collaborative efforts of the community in order to assist the displaced victims have been astounding. Neighbor residents initiated two GoFundMe campaigns to raise funds for the families. One effort raised $31,120 at press time and the second effort, specifically to help Fremont High School families (Eleven current Fremont students and four incoming freshmen lost their homes), has raised $17,557. Talk about a city that comes together in the time of need!

Several organizations within the city and county sprung into action to help the victims as well. The Valley Transportation Authority shuttled people from the apartment complex to the Sunnyvale Senior Center, which was transformed into temporary housing by Sunnyvale Community Services and the American Red Cross. Dinner was provided by South Bay Church. Sunnyvale Community Services is also accepting direct donations and gift cards to restaurants and retailers such as Target, Walmart and CVS to provide to the victims.

2. SUNNYVALE NEIGHBORS CHALLENGE EACH OTHER TO FIND WAYS TO SAVE WATER 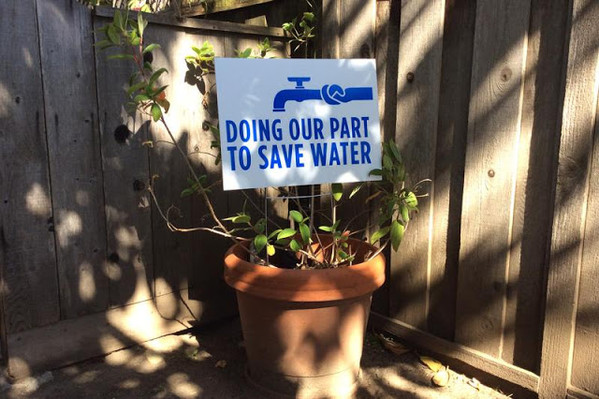 April 28, 2016 – It’s unlikely that Californians have been successfully reaching the 25 percent water reduction mandate proposed by Governor Brown Jr. without the help of activists seeking to motivate change. One Sunnyvale neighborhood has decided to inspire neighbors to conserve water by using a city grant for a project it calls “Water Conservation Works!” The program saw households throughout the neighborhood submit proposals for ideas to promote water conservation and awarded four households to implement the changes to their homes. Projects this time around included replacing a lawn with drought-tolerant plants, using rain barrels to collect water for watering plants and using steel bowls to catch unused water in the home. The goal for the project is to gather data through testing about fun and innovative water saving strategies that people will want to adopt.

The project, funded by the city through a $1,000 neighborhood grant, was created to bring awareness to water conservation in the neighborhood. The Cherryhill neighborhood has undertaken several other projects using the grants, among them promoting emergency supply bags and creating “no solicitor” stickers. Let us know how your neighborhood is getting involved in the water saving efforts in the comments below!

3. RESIDENTS FIGHT TO PRESERVE THE ICONIC SPIRIT OF EICHLER HOMES IN THEIR NEIGHBORHOOD

April 28, 2016 – It’s one thing to talk about the empowering sense of community in Sunnyvale, but it’s a completely different level of intensity when it comes to the communal bond between Eichler homeowners. There’s an unspoken level of synergistic communion between the homeowners that just speaks volumes about the legacy 1940’s real estate developer, Joseph Eichler, left behind. Residents of a Sunnyvale neighborhood consisting of mostly Eichler homes persuaded the city council to introduce an ordinance to modify the area’s zoning to be limited to single-story homes, in an effort to preserve the architectural diversity of the neighborhood. The 72% of residents in support of the ordinance claim that Eichler communities are becoming endangered species and the uniquely iconic nature of the neighborhood needs to be preserved. Several council members praised the neighborhood for working together on the proposal and were inspired by the passionate drive of Eichler supporters.

As Eichler real estate specialists, it’s so heartwarming to see the community understand and support the vision Joseph Eichler had for the neighborhoods he built. For those of you who have been following our blog, you’ll know that Joseph Eichler took a stance against racial segregation in hopes of creating an open and diverse community. Every piece of his architectural design held a symbolic meaning and it’s beautiful to see the community coming together to take on stance on what they see as an invaluable work of art. 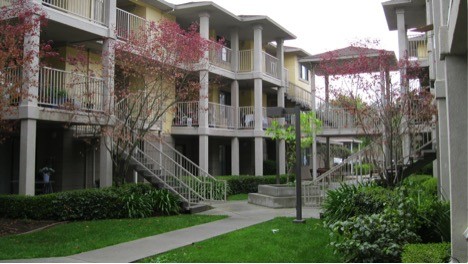 “We love Sunnyvale, and it should be a role model for other cities,” resident Amy Jasper said. “My son is 33 and will probably outlive us, but he only gets about $800 a month from [Supplemental Security Income]. It’s not a lot to pay for rent, buy food and pay medical bills.” Through the combined efforts of numerous supporters in Sunnyvale, parents like Amy Jasper will be able to have some peace of mind knowing that their child’s independence will now come at a more affordable price. We don’t know about you, but we think a community that can distinguish it’s needs and fight for it is one that deserves admiration.

5. SUNNYVALE WILL HAVE A $15 MINIMUM WAGE MUCH SOONER THAN MOST OF ITS CALIFORNIA COUNTERPARTS 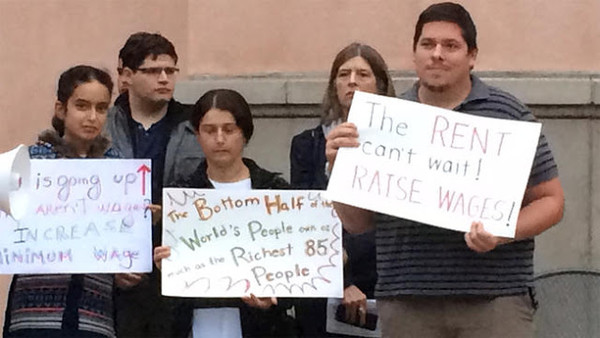 April 15, 2016 – Due to the prosperity in Silicon Valley, Sunnyvale residents are pushing for a rise in wages for minimum wage earners. High-paying salaries are pushing the costs of living up, which in turn is making it almost impossible for working class families to survive in the area. A diverse group of high income and low income earners attended the council meeting in support of raising the minimum wage, which goes to show that the community is in support of a balance. “We can’t solve this by looking at just one side of the equation; we need to create more housing, but also make sure the work actually pays. People who work hard should have a shot at paying their rent and live where they work,” said Louise Auerhahn, director of economic and workforce policy with Working Partnerships USA

The current rate is $10.30 per hour and is proposed to be $15 by 2018, which is much sooner than it’s California counterparts. This increase will give the working class an opportunity to keep up with Sunnyvale’s thriving economy. It goes to show that the city is working as a community to deal with the changes the cost increases bring.
Read Full Article Here
We use cookies and tracking technology in connection with your activities on our website. By viewing and using our website, you consent to our use of cookies and tracking technology in accordance with our Privacy Policy.